After surviving a BA from Stanford and an MFA from UC Riverside, Mr. Peters set out to fulfill his life’s true ambition: to become a starving artist. He was immediately successful.
As an actor, he burst onto the stage, then blazed his way into films, TV, and commercials. Inexplicably, he has spent an inordinate slice of his career on hiatus.
His first stage play was greeted by rave reviews from friends and family, but never produced. During this trying time, he found solace in the violence of the martial arts. His second play won two national play writing awards, receiving a total of seven productions in theaters across the country — and suddenly his mother stopped telling him he should have been a lawyer.
Riding this wave of newfound success, he launched into screen writing as well. Mr. Peters has now penned three plays and seven screenplays, all based on former friends who have read his scripts and refuse to speak to him anymore. In the words of the author, his work “reeks with promise.”
Mr. Peters currently resides in Los Angeles with his sweet wife, an elementary school teacher who’s written some of his best lines. Their two dramatic, bickering, millennial daughters live on the other side of town and give him no peace — it’s been twenty-seven years since he’s had a good night’s sleep. Like most journeymen screenwriters, he looks forward to that happy day in the not-so-distant future when he can finally fork over the Guild’s hefty initiation fee.
Though he’s won or placed in over 100 screenwriting contests, been selected for the prestigious BloodList, had numerous option offers, and enjoys the ardent support of his family and dogs, Mr. Peters has yet to kick down Hollywood’s thick door. He remains undaunted and takes pride in the fact that he’s far too stupid to give up the fight.
Mr. Peters enjoys writing both thrillers and comedies. When he’s working on thrillers, he often wakes up with nightmares — and that let’s him know he's on the right track. On writing comedy, he offers this one insight, “I need to feel funny when I sit down to write. Looking funny is not enough.”
Mr. Peters is a member of AEA and SAG/AFTRA. 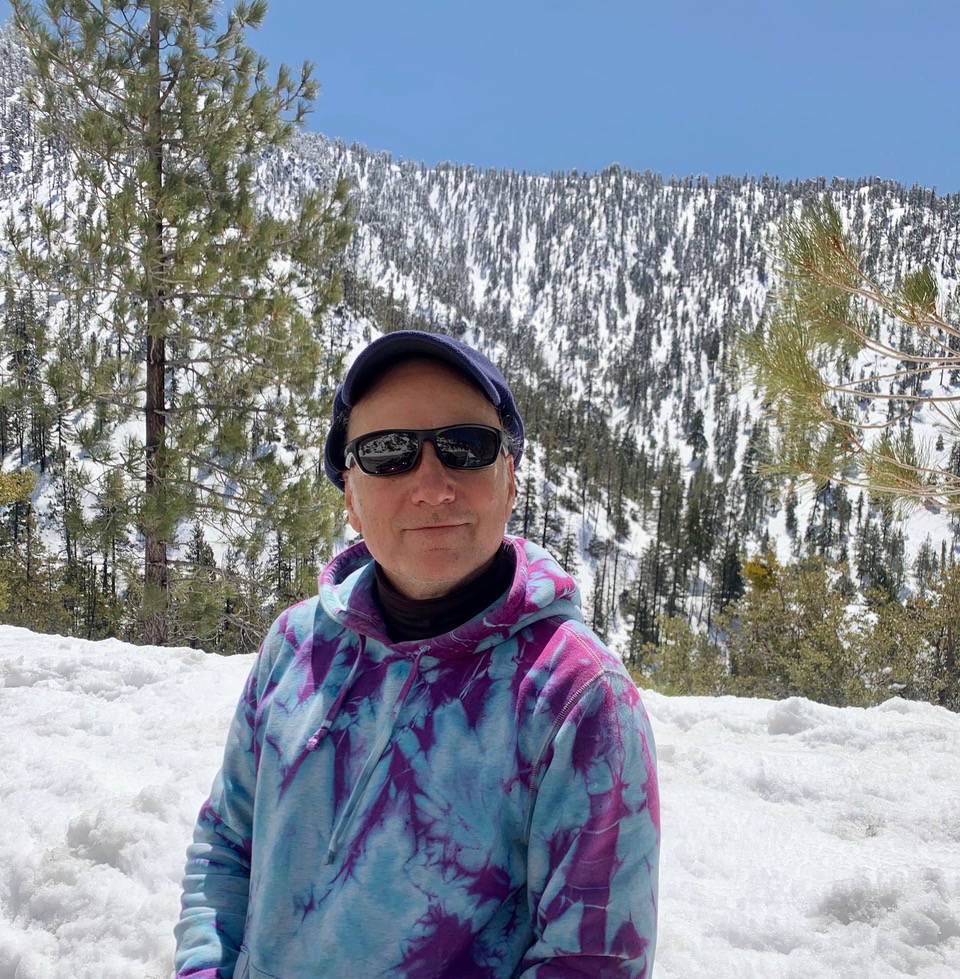