Logline: A young girl’s imaginary friend starts killing her family off, one by one. But how can you stop Death when she wants to play?

Diana, a child with a vivid imagination, sees a sparkling image in a crystal. It's Shyla, a girl who wants to be her new friend. When Diana's brother drowns in the family swimming pool, Diana fears that Shyla was responsible for his death.

Diana has visions of her dead brother trying to contact her from beyond the grave, and her behavior becomes increasingly bizarre. Her parents take her to a psychiatrist who warns them that she needs help — Diana might be suffering from early-onset schizophrenia.

Then Diana's grandmother dies when she tumbles down the stairs, and her best friend gets strangled on a rope ladder. Diana knows that Shyla murdered them. She steals her father's pistol. She's got to kill Shyla before the rest of her family ends up dead.

But Shyla loves this game and wants to stay. 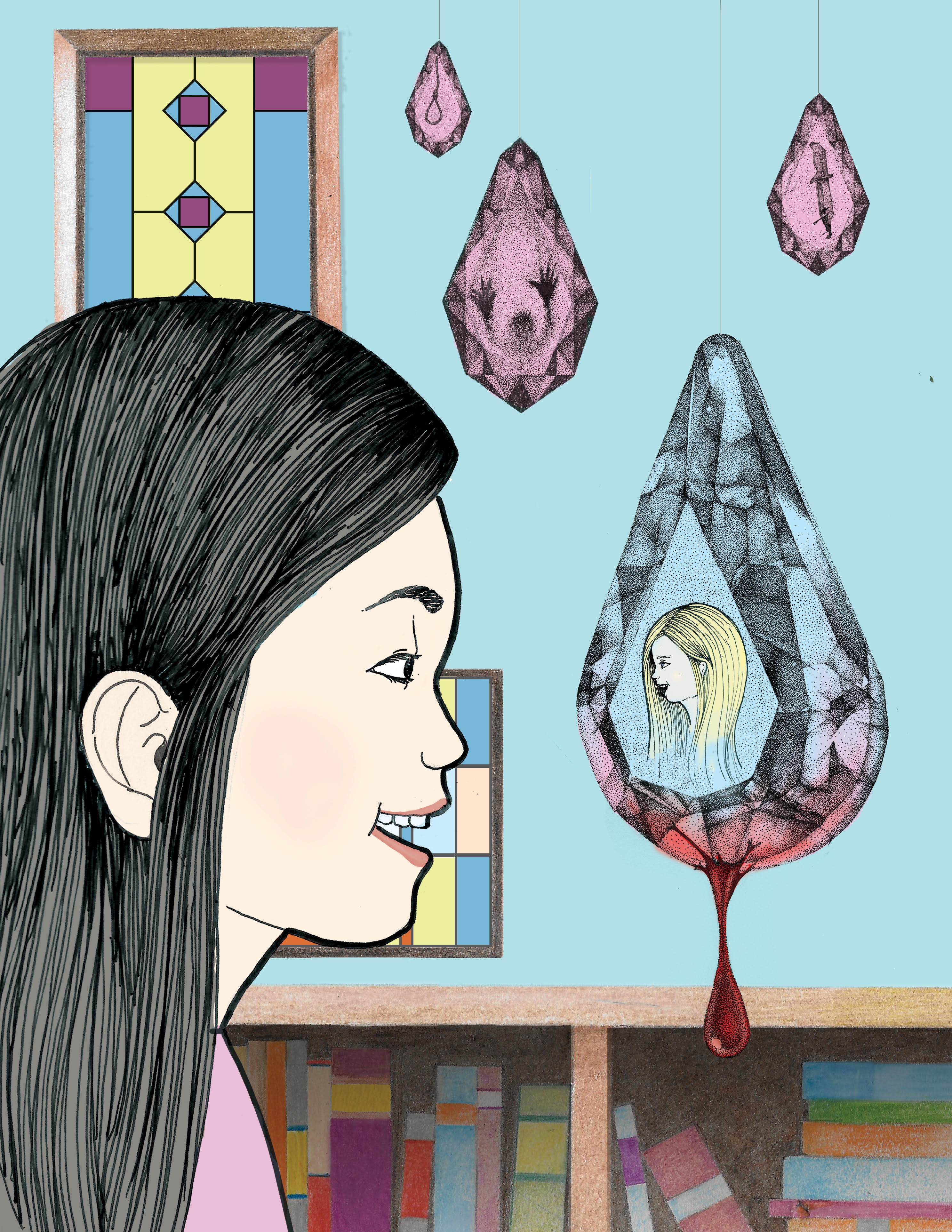