Logline: A single mother joins the doomsday cult of armed, anti-government sovereign citizens that kidnapped her son and makes a desperate bid to win his freedom.

A busload of third graders is kidnapped by a doomsday cult. Sylvia, the mother of one of the children on the bus, infiltrates the heavily guarded compound with a daring plan to free her son. As forces from the FBI converge on the area, Sylvia discovers that the children will be used as human shields.

Reverend Stephens, the cult’s charismatic leader, warns the authorities that if they attack, the whole compound will go up in a ball of fire, and all the children will perish.

Sylvia needs to win his trust and bond with the cult if she’s ever going to get her son out alive — but soon finds herself falling under his powerful spell. 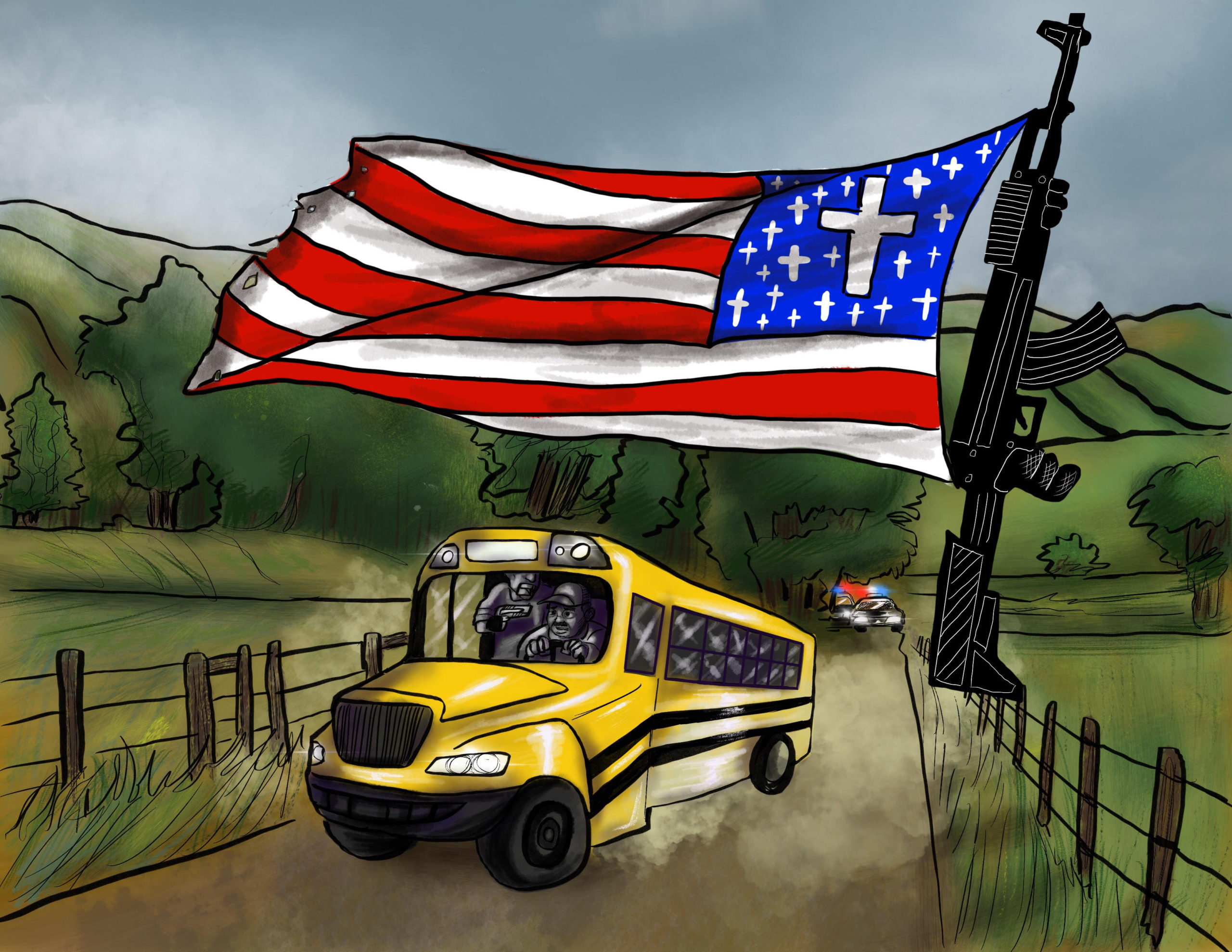